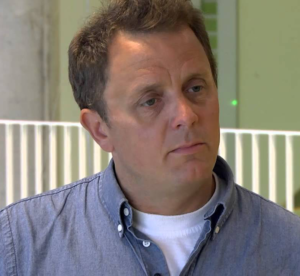 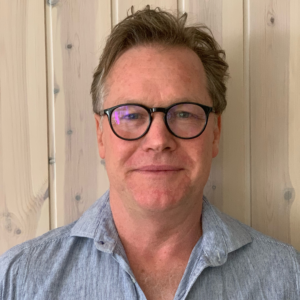 Read more about our partnership with Socyti 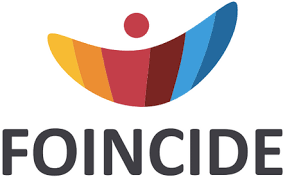